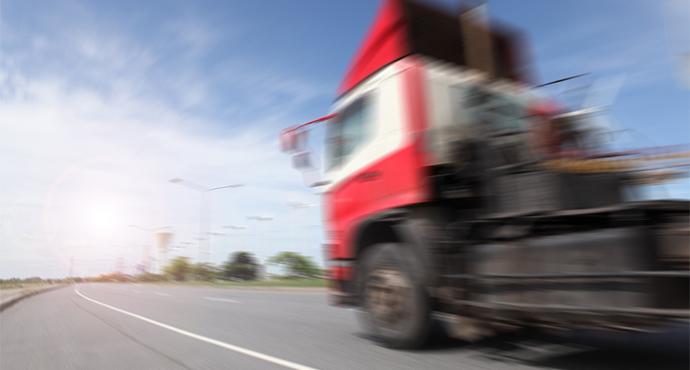 Have you recently tried renewing your HGV licence following a DVLA medical check? Chances are you’re going to be waiting a long time to get it back… over six months, in fact. You won’t be the only one aggrieved by this though; DVLA staff have had to contend with a huge backlog of medical cases, leading to a significant slowdown in renewals being processed.

The backlog comes after driver health checks have become a lot stricter. Back in December 2014, the driver of a bin lorry in Glasgow experienced a sudden blackout while sitting at the wheel, causing the deaths of six people. It was later discovered that the driver suffered from blackouts regularly – a fact that the DVLA was unaware of.

Ever since that incident, the process for assessing someone’s health and fitness to drive has become more rigorous, especially in cases of HGV drivers. Those over the age of 65 are also heavily affected, since they must have fresh health checks annually to hold onto their licences.

While the DVLA employs medical professionals to assess each case, the large volume of renewals and increased scrutiny each one faces has resulted in a backlog of applications dating back 31 weeks. Such a delay is significant, not only for drivers being unable to work while they await a re-issued licence, but for the industry in general, as the current driver shortage is being badly impacted.

A DVLA spokesman said of the situation: “We receive 3,000 medical cases a day and we deal with each as quickly as possible. We have processes in place to prioritise applications from professional drivers whose jobs may be at risk if we are made aware of their circumstances.

“We don’t want to hold on to anyone’s licence longer than necessary. However, in more complex cases we often need additional information… Once this is returned we can make an evidence-based decision.” 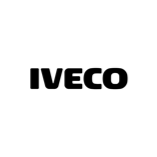 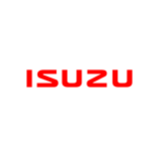 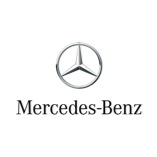 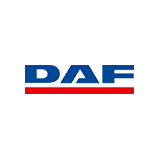 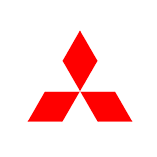 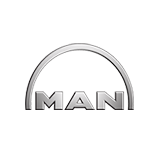 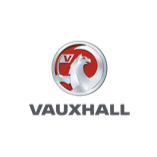 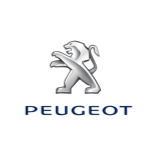 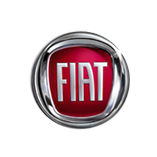 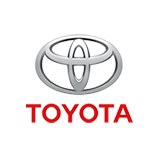 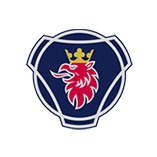 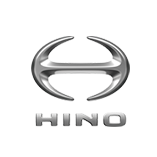 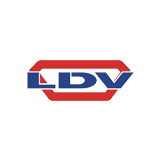 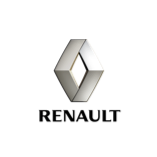